LAKE CHARLES, La. (KPLC) – A Lake Charles man was arrested on Thursday after the Combined Anti-Drug Task Force (C.A.T. Team) seized more than $20K worth of drugs and firearms from his home. 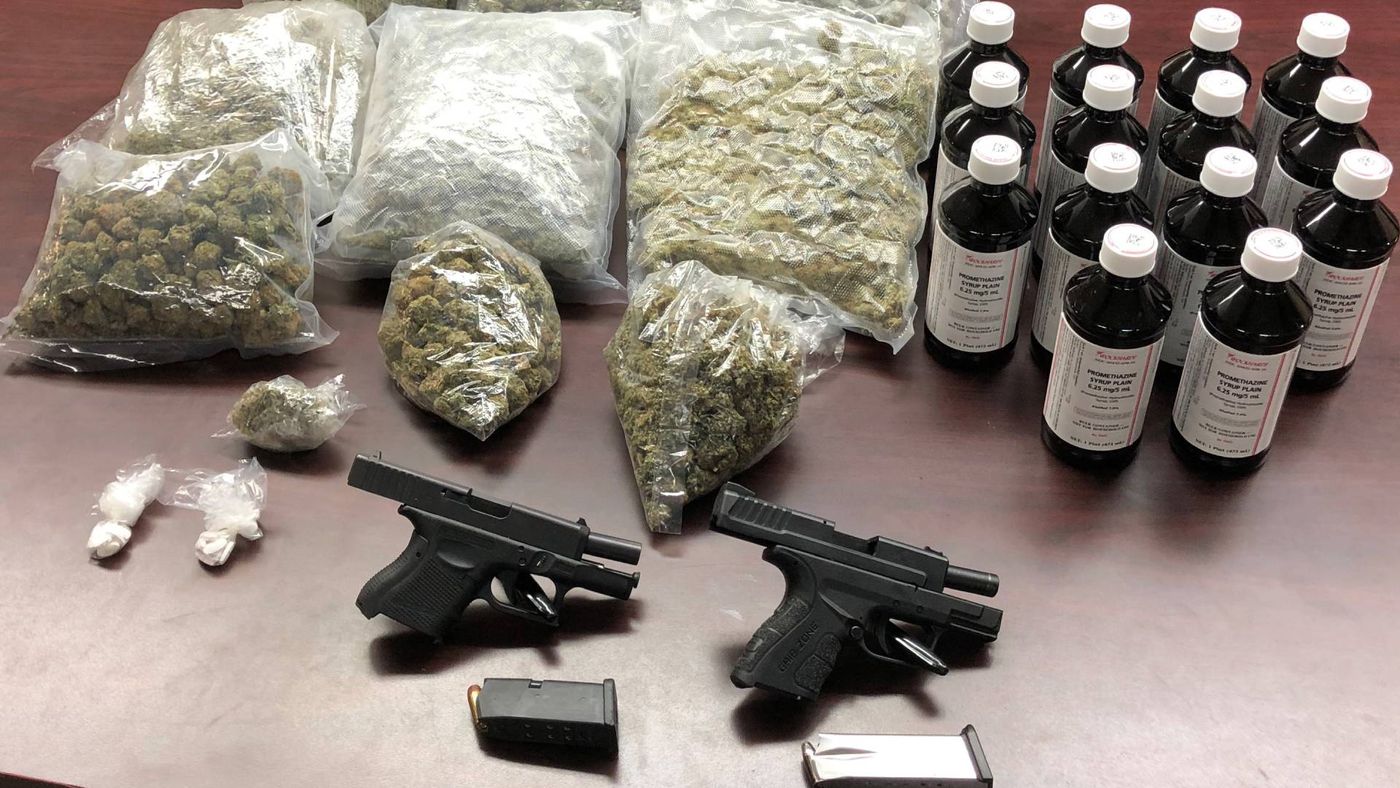 The C.A.T. team arrested a Lake Charles man on Thursday and seized more than $20K worth of drugs and guns. (Source: KPLC)

The items seized have a street value of approximately $25,000 and detectives said one of the firearms seized was reported stolen through the Sulphur Police Department.

Wilson was booked at the Calcasieu Correctional Center and is facing multiple charges of drug and firearm possession. The total bond amount is still pending.

Calcasieu Parish SO: Woman Arrested for 7 Counts of Rape and Over 20 Counts of Sexual Battery

Hit and Run Claims the Life of Lake Charles Man