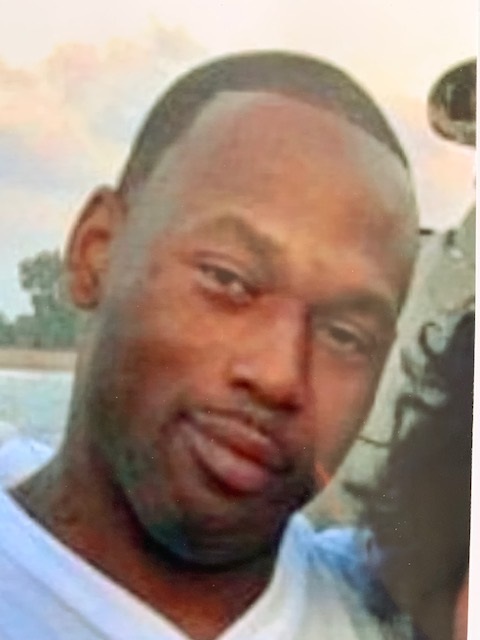 NEW ORLEANS – The NOPD is seeking assistance in locating an adult male reported as missing.

The reporting person stated she last observed Curtis Hamilton (pictured, DOB: 12-01-1985) on October 28, 2019 during the day while she visited him at a relative’s house in the 1300 block of South Derbigny Street.  Hamilton has not been seen or heard from since that time.

Hamilton is described as a black male, standing approximately 5’6” and weighing approximately 135 pounds with brown eyes and is heavily tattooed.  He was last seen wearing a blue jacket and blue jeans

Lafayette Consolidated Government Has Made an App Available to Help Cyclists