LAKE CHARLES, La. (KPLC) – A man has been arrested in Jennings after officers responded to a complaint about shots being fired on I-10, according to the Jennings Police Department.

After speaking with the person who made the complaint, Johnathan Senegal, 42, of Opelousas, officers said they noticed that he was acting suspiciously.

Officers later gained permission to search Senegal’s vehicle and say they found a digital scale, cocaine, and a Draco 7.62 AK-47 semi-automatic pistol that was under the driver’s seat. 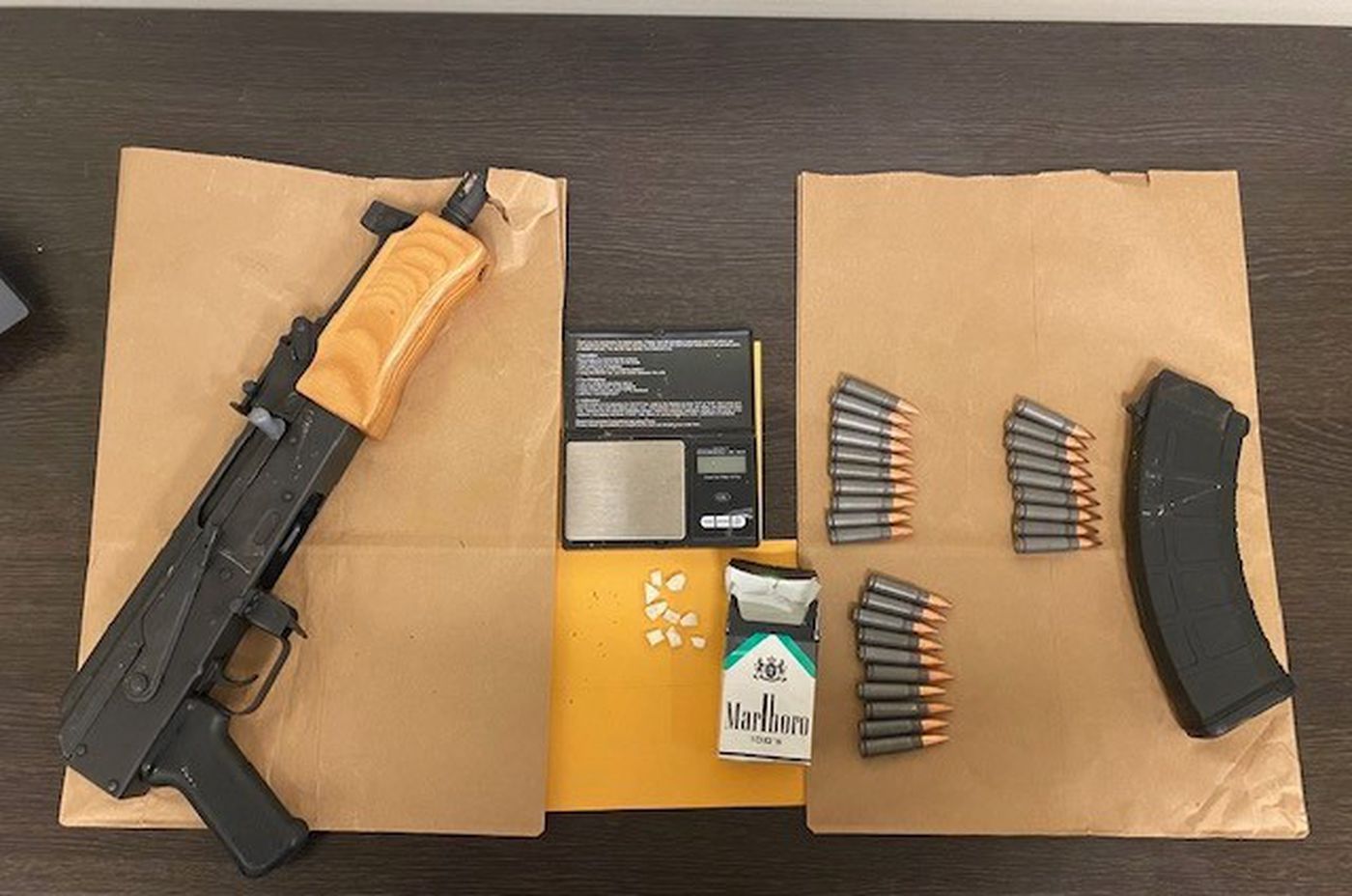 Senegal has been transferred to the Jeff Davis Parish Jail. According to the jail roster bail has not yet been set for him.

Man Wanted for Murder in Honduras Arrested in Jennings

Woman Arrested for Failure to Register

A Tornado Watch Has Been Issued for Parts of Acadiana